Home > Traditions > What Does GATA Mean?

What Does GATA Mean?

It’s not a saying or catchphrase.

It’s more than an acronym.

And don’t you dare call it a slogan. 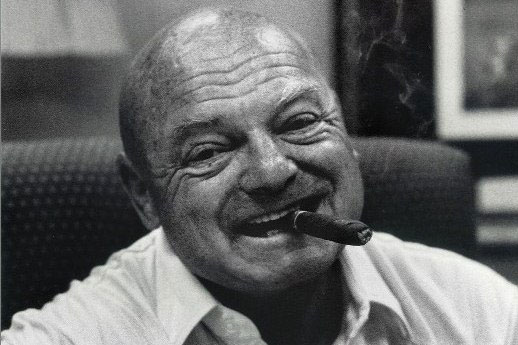 GATA is a rallying cry. A feeling. A movement. It’s what you grin and grunt when the team is mobilized, the plan is in place and it’s time to get the job done. And doing it right is the only way to do it.

At Georgia Southern, GATA is synonymous with how we do things — by rolling up our sleeves, digging in, facing the challenge head-on and getting after it.

That’s the work ethic that legendary football coach Erk Russell developed when he became head coach of the Georgia Southern Eagles. On his way to winning FCS national titles in 1985, 1986 and 1989, Coach Russell developed a legacy of traditions, sayings and a culture that lives on today.

One of the most enduring of Erk’s traditions is when he rallied his players against the opposing team and charged his men to “Get After Their A**es!” That rally became GATA.

GATA now takes on different meanings across the university, such as “Get After Those Academics”, as the GATA spirit of grit and can-do attitude permeates Georgia Southern. GATA is now copyrighted and is synonymous with the Georgia Southern Eagles, helping to keep alive the standard of excellence that Erk Russell demanded when he was our coach. 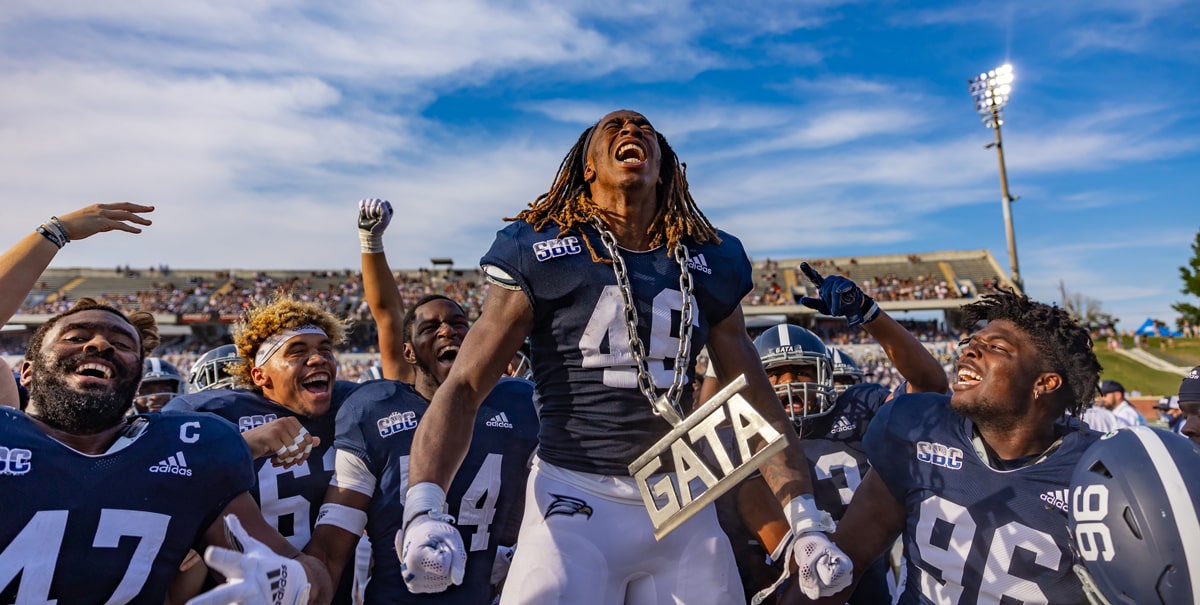 To really experience the power of GATA, get your tickets today to the next Eagle football game.